Going once, going twice, sold to the highest bidder!!!  Heard that before?  I had the pleasure of attending a fabulous Luxury Real Estate Auction hosted by Supreme Auctions! They were the first Luxury Auction Firm in 2007 & now I am building an alliance with them & getting certified. Here is the scope simplified: What is a Real Estate Auction?     • A real estat...Read More 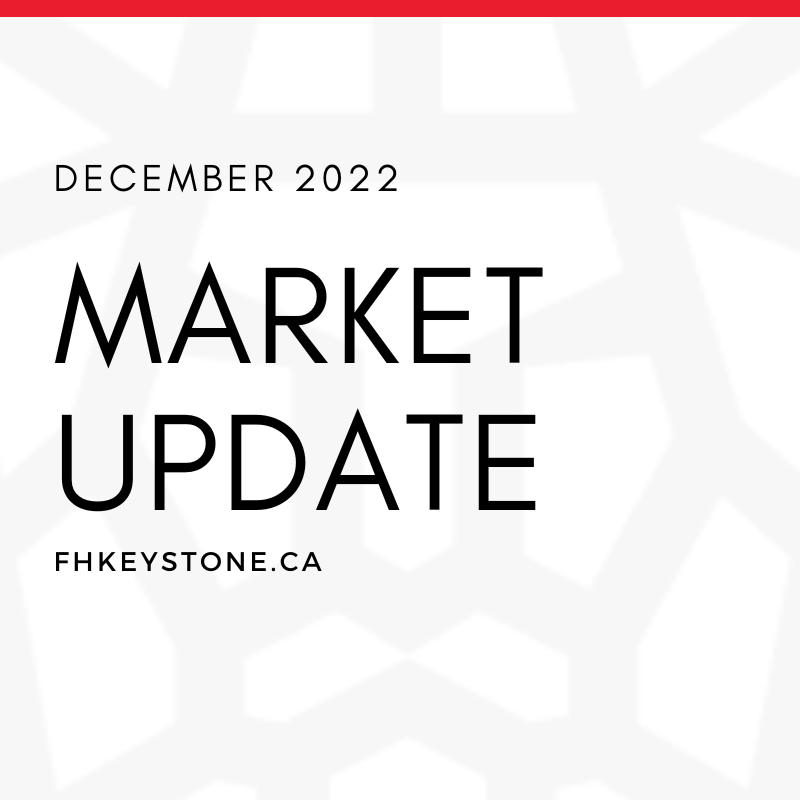 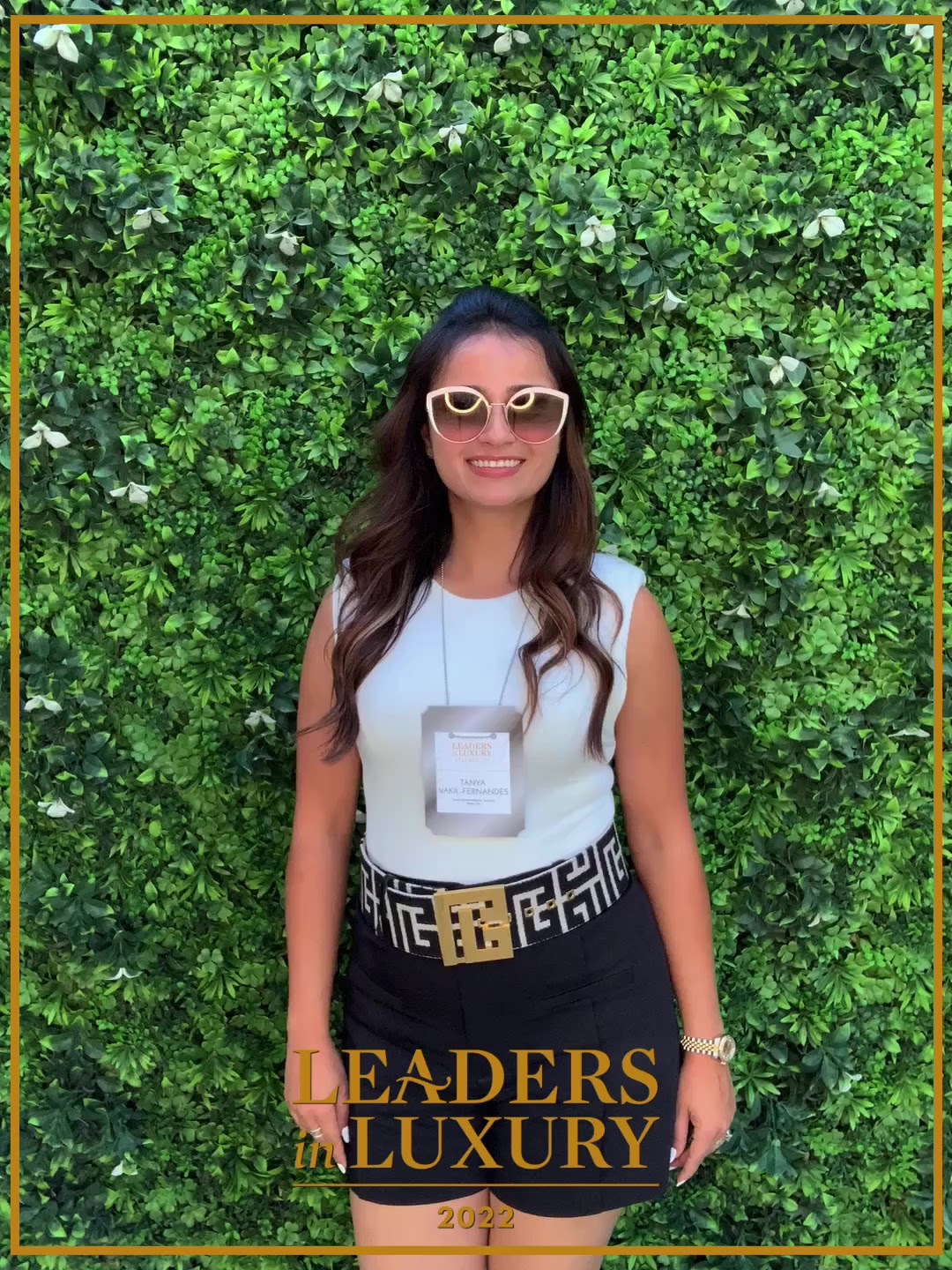 This week I was invited to attend the Leaders in Luxury Real Estate conference in Denver, Colorado where I was introduced to fractional home ownership.  What if I told you that, you could own a 5 million dollar home for $500,000, would you ask me how? Well, you can now own a piece of heaven in some of the most desirable places to live & visit in the world. To name a few Los ...Read More

Buffett swears by a buy and hold investing strategy, which essentially refers to a strategy where one buys a security and then keeps it in the portfolio over a long period of time. “Just buy something for less than it's worth.” -Warren Buffet Am I making personal real estate investments now – YES! Why? Because I have done this before in 2020 March when everything ca...Read More

Being able to build a house at the push of a button may seem like a farfetched idea, but with the launch of Canada’s first-ever 3D printed homes, that reality may be closer than you realize.  As part of a new project from Habitat for Humanity, a group of four 500 sq. ft. homes are going up in Leamington, ON with wall structures that have been entirely 3D printed. To build the houses Ha...Read More

The reason that I say Maybe it’s time to Unsubscribe is because if we are not adding value to your inbox then we might as well not be in it. My thought process that informs my conversations has always to be lean & mean as a company where we focus on 5 agents doing the business of 50 and not the other way around. That’s true to our culture and clients as well.  Our business is...Read More 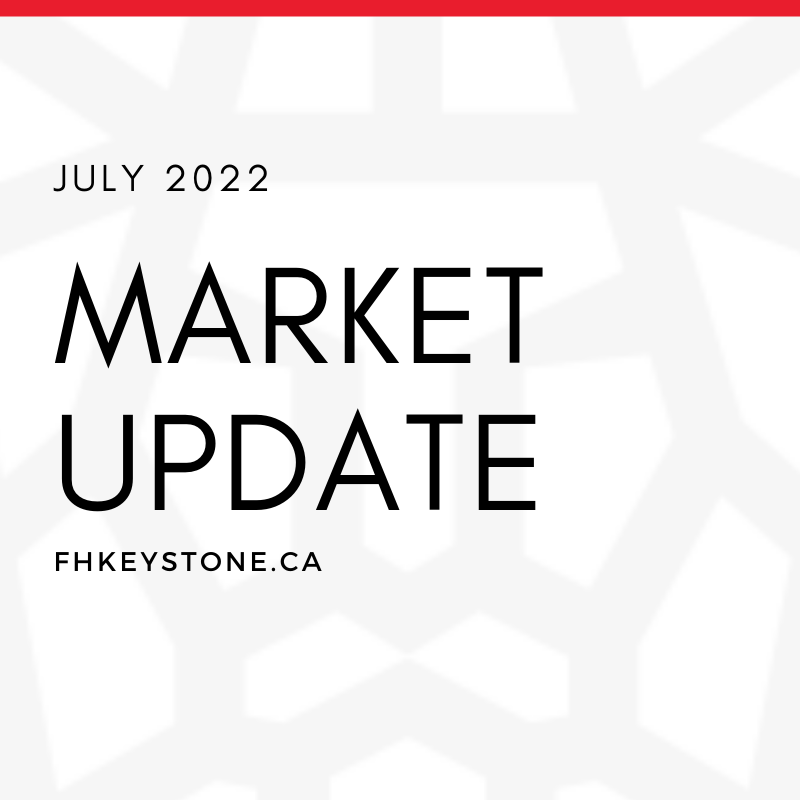 Higher borrowing costs continued to impact home sales in June 2022. There were  4,912 home sales reported through the Toronto Regional Real Estate Board (TRREB) MLS® System in July 2022 – down by 47 percent compared to July 2021. Following the regular seasonal trend, sales were also down compared to June.  New listings also declined on a year-over-year basis in July, ...Read More

To help slow down inflation, earlier today the Bank of Canada announced another 100bps increase to the overnight rate.  This change will result in a corresponding increase to variable rate mortgage equal to a full 1 percentage point. After applying rate discounts, most borrowers should expect an actualized rate between 3.75% and 4.30%. To understand the direct financial impact, the subsequen...Read More

JUNE 2022 MARKET UPDATE! #Marketsnapshot  Higher borrowing costs continued to impact home sales in June 2022.  ♦Sales totaled 6,474 – down by 41 percent compared to last year’s strong result.  ♦The number of transactions was also down compared to May 2022, but this is often the case due to the seasonal nature of the market.  “Home sal...Read More 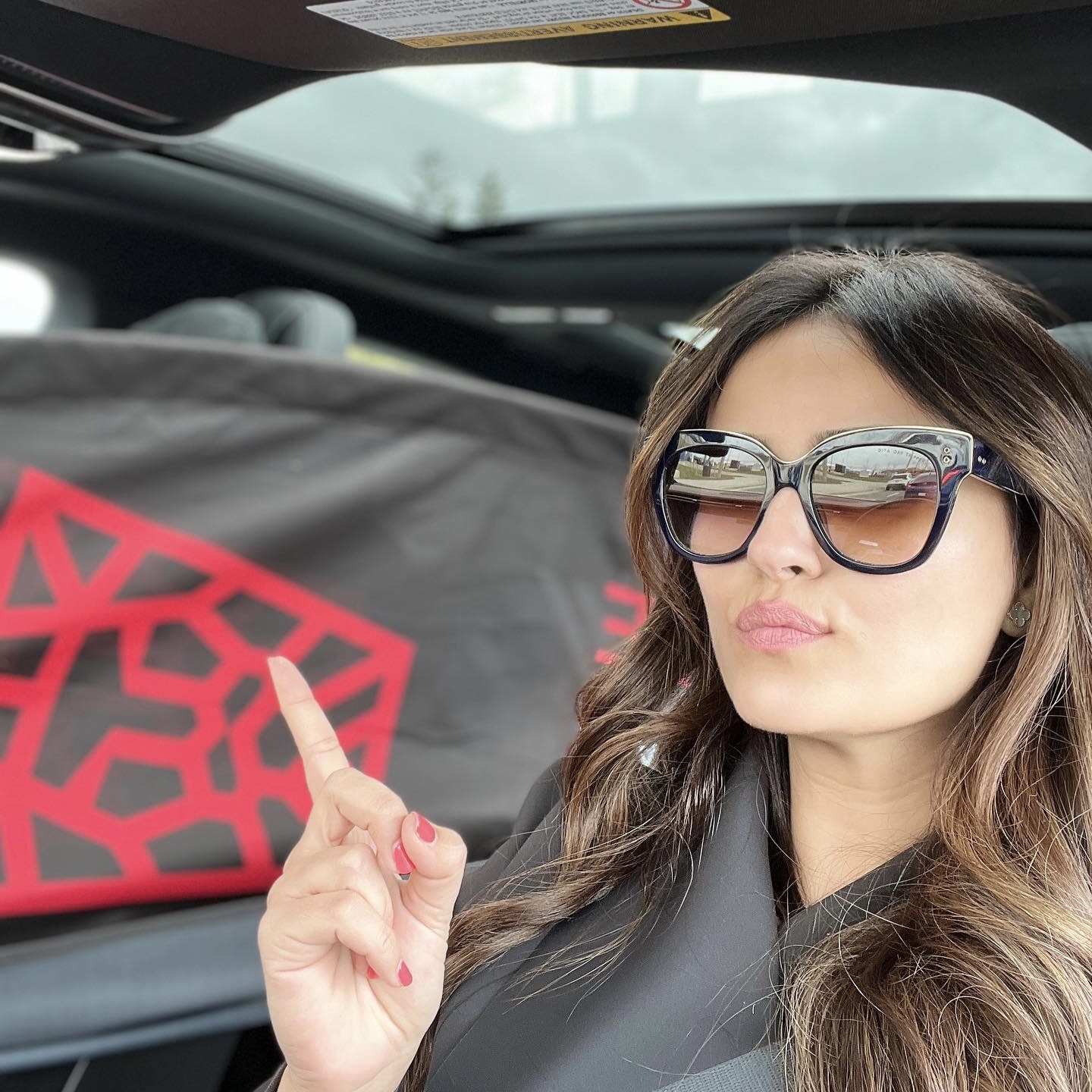 Well if it were pre-pandemic, I would probably have a different take on it. Now that things seem to be opening up & people want to take off at the first opportunity they get, whether it’s to cottage country or Toronto Pearson they are taking off. My take is to wait for the long weekend to pass not by being passive, exploring how other marketing tools could be leveraged:   Creati...Read More

Listings & Lifestyle
Your weekly RE news straight to your Inbox with no strings attached
Type your address below: